"Sometimes you will never know the value of a moment until it becomes a memory" ~Dr. Seuss

Lee Helzer will lead "The Rays on Rainbow" with an estimated duration of 3.5 hours.

Meet at 6:15pm (note the earlier time) in the Telephone Pole Rock parking area (on the left after Beluga Point) on the Seward Highway. We will head up to the Turnagain Arm Trail and then diverge onto a ridge heading towards the Black Mesa. From there we will continue with ice ax and spikies up the North Face of Rainbow Peak (hopefully) enjoying a beautiful sunset along the way.

From the summit we will take the standard route back to the Turnagain Arm Trail and return to the cars. There are out and back opportunities for those not desiring partaking in the full enchilada. 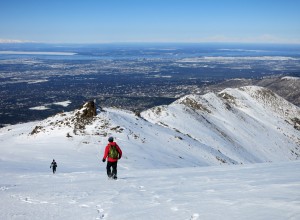 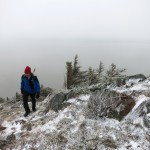 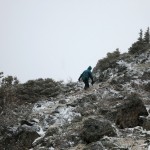 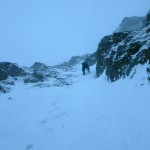 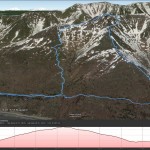