"If I leave here tomorrow Would you still remember me?" ~Lynyrd Skynyrd

Rob DeVelice will lead "Bird Flew" with an estimated duration of 3 hours.

Meet at 6:30 pm in the Bird Ridge mega parking lot (not the small lot). We will start on the Bird Ridge Trail  but will quickly diverge to hidden paths leading to Bird Creek Falls. From there our route will proceed to and up a steep, scrambly, and possibly icy climb to Bird Ridge where we will descend via the main trail. This is a monumental classic.

Despite it’s steepness, the Bird Ridge Trail is one of the most frequented of Chugach State Park. Braiding and erosion speak to the punishing love the area receives. So, it is with some trepidation that I divulge even rough details of the spectacular route east of the ridge trail. I retch at the thought of mass traffic migrating to my “secret” paths. In fact, I’m not going to say anything more. If you want to experience “Bird Flew”, check it out on a future Epic. Enough said! 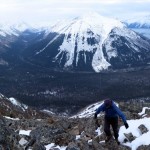 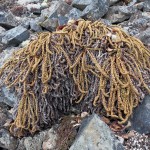 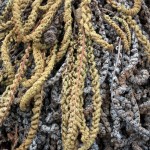 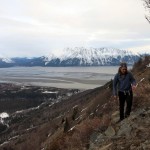 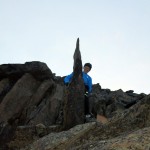 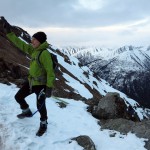